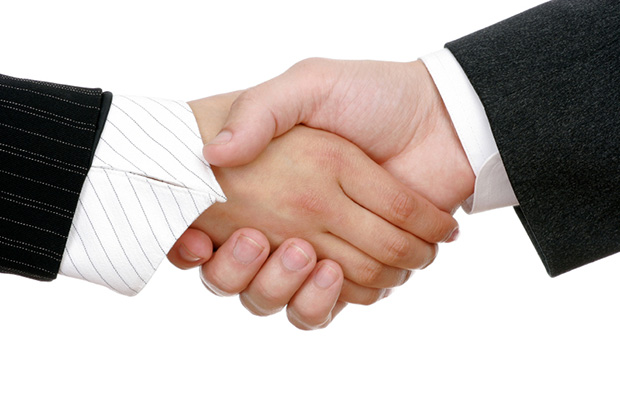 Networking is now and has always been THE most effective job search strategy. But it certainly has changed with the advent of new technologies. That said, it is also true that “the more things change, the more they stay the same.”

For all job seekers, whether you’re fresh out of college or direct from the board room, networking is an important tool that has been highly impacted by websites like LinkedIn and Facebook. When it comes to networking for a job, LinkedIn is your better bet. But both of these online resources help you expand your network exponentially.

Even with these new technologies, the important thing to remember and the thought that prompted the above proverb is that while you can vastly expand your network online, to really be successful and develop quality relationships with people who will help you, you have to take the discussion “off line.”

This means a blend of old and new school. New school is using these online networking tools to build your network, old school is actually picking up the phone or sending an email and suggesting a face-to-face meeting. Your connections are more likely to want to help you if you’ve met in person, established a rapport and are building a relationship.

Often times clients will tell me they’re on LinkedIn but nothing is happening. That’s because you have to make it happen. To be a successful job seeker you have to do more than post your profile and add connections, you have to step away from the computer and actually meet with people.

This brings me to your message when you’re suggesting a meeting and requires a different approach depending on whether you’re an executive or someone in the beginning stages of their career.

When you’re first starting out, your message can be about exploring different industries or different occupations and wanting to tap into your connection’s knowledge base. When you’re an executive, you’re bringing a lot of experience to the table and should be thinking about the person with whom you’re interested in networking and “what’s in it for them.”

A lot of executives I work with are initially reluctant to network because they tell me they don’t want to appear like they’re begging for a job. I frequently have to coach them through this reluctance which requires a sea change in their thought process.

The thing to remember when you’re an executive networking is that you bring a wealth of knowledge and experience to the table. Your networking meeting is a peer to peer meeting that can be mutually beneficial. The bottom line is, rather than asking for a favor, you may actually be doing the person with whom you’re networking a favor (but don’t let that go to your head).