With the astronomical growth of remote work as a result of the Covid pandemic, you’re now competing for jobs on a global scale. That means it’s more important than ever for your resume to stand out with a strong marketing message that really calls out your personal brand (the value you bring to an organization and what makes you special). To accomplish this, you must go beyond legacy resumes and create a document that tells your story through your achievements, strengths, and illustrates what sets you apart. If this is something you struggle with, feel free to contact me for assistance. ~Linda 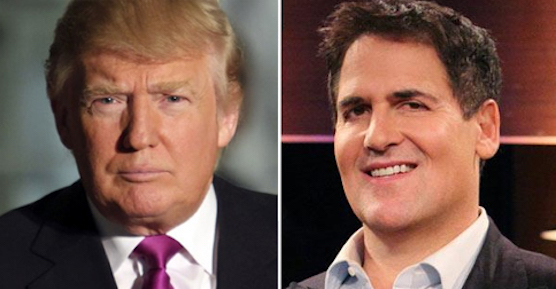