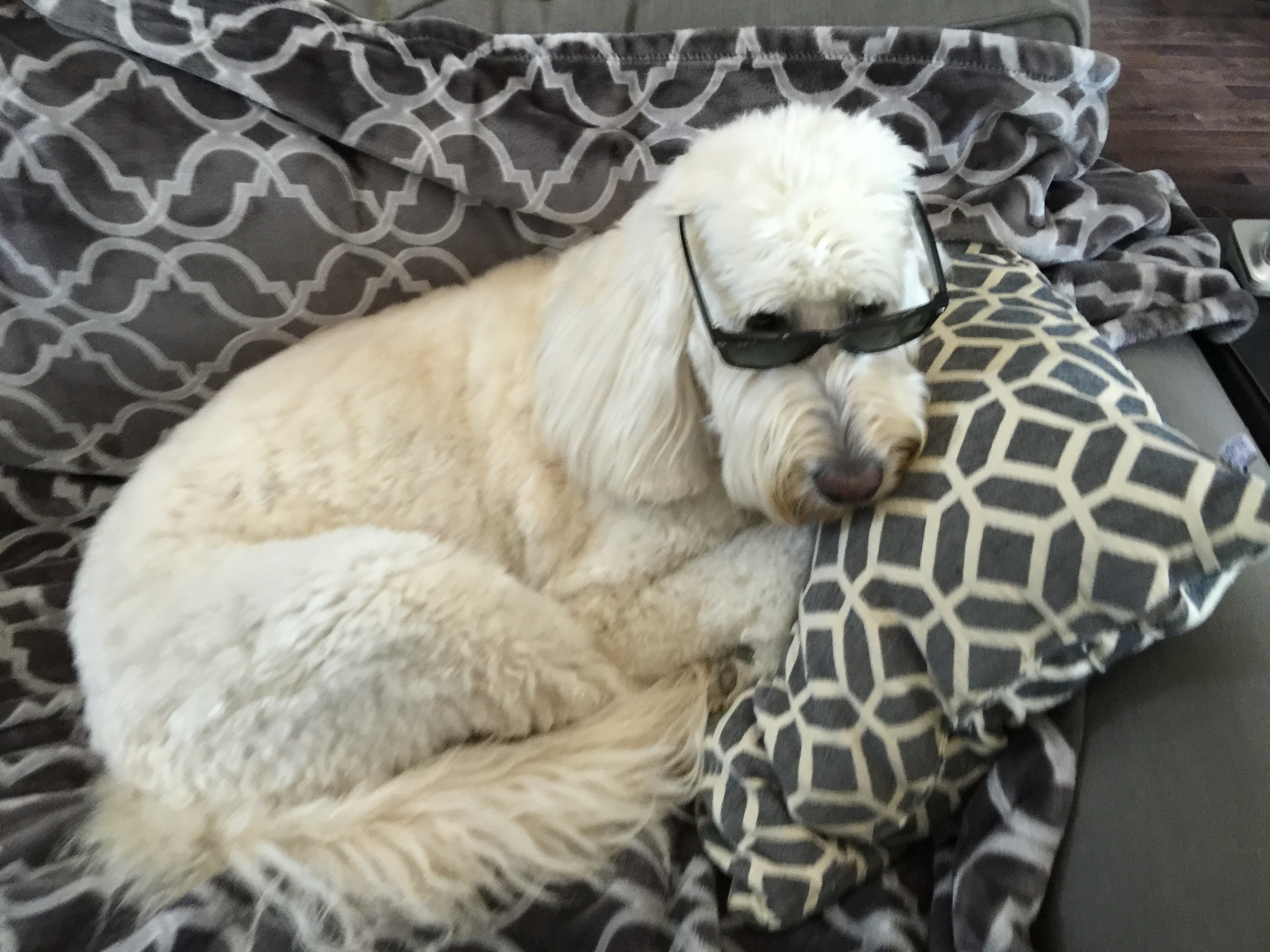 Are you Joe Cool?

Or perhaps you’re the queen of the call center? 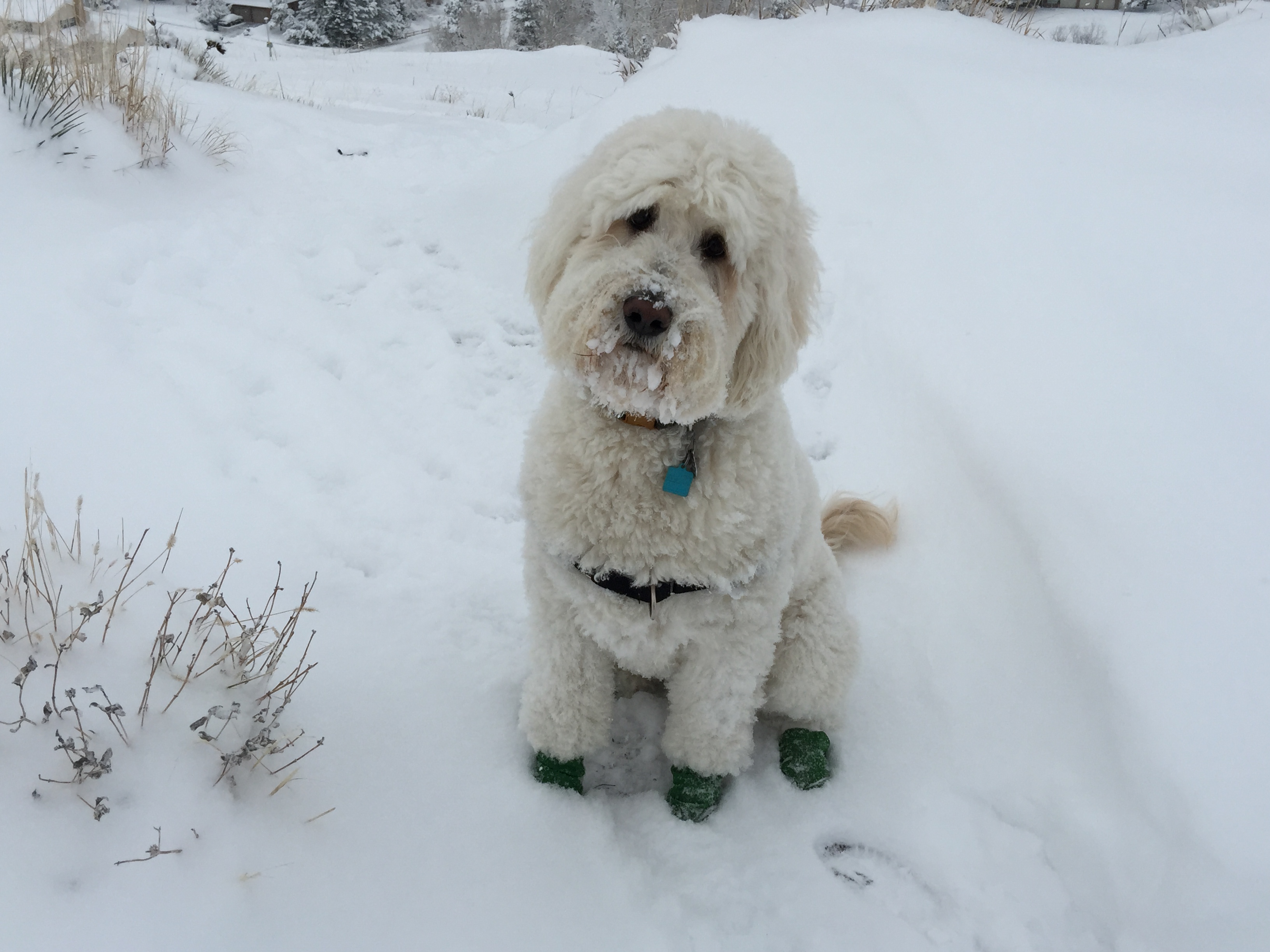 Or just the girl on the go… regardless of snow?

In today’s competitive market, it’s more important than ever to have a personal brand to separate yourself from the pack. But for executives who have experienced a great deal of success, what should go into your brand?

When I have an initial conversation with executives, they communicate a litany of skills and accomplishments, often far ranging and far reaching. Very few are able to succinctly sum up what truly differentiates them and makes them unique. In other words, very few have thought about or developed their personal brand. That’s because to a person, they’ve been wrapped up and committed to developing their company’s brand, focusing on driving performance and profitability.

Having a personal brand not only helps you as an individual, it also reflects well on your company. One of the best examples of this is Steve Jobs, a genuine visionary whose personal brand helped shape Apple as a company that drives innovation.

But when you’re ready to leave your company, what does the marketplace know about you? Have you been diligent and deliberate about developing your brand, calling out what makes you a unique and desirable leader? In today’s digital age, when a quick search and a couple of clicks can reveal so much, are you showing up?

Most executives are not and that’s why it’s crucial to avoid being a digital dinosaur, step into the 21st century and embrace today’s technologies to develop a consistent, cross platform personal brand. It should include a web portfolio, a polished LinkedIn Profile and, if you have time, a Twitter account and perhaps a blog to show off your skills as a subject matter expert. In this way you take control of the content and message and create a unique, memorable personal brand.

Developing your personal brand is what it takes if, instead of running with the pack you want to lead it. 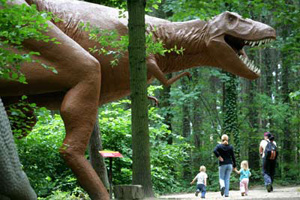 I recently read a blog post that suggested resumes may soon be a relic of the past. In the Forbes post, 2013: The Year of Social HR, the author points to trends indicating your Internet presence will be more important than your resume. The article states that “before you’re interviewed by a potential employer, expect the recruiting manager or hiring manager to check out one or more of the following sources about you: 1) the top ten searches on your name on either Google or Bing, 2) the number of Twitter followers you have and last time you tweeted, 3) the size and quality of your LinkedIn community, 4) the number and quality of recommendations you have on LinkedIn and 5) your Klout score.”

This begs the question of how you received the interest of the potential employer in the first place. Might it have been a resume? I certainly agree that a LinkedIn profile and online Web Portfolio can complement the traditional resume, but you’ll still need to tell a compelling story about your experience and expertise in the content of those online tools, especially at the executive and upper professional levels. How many executives are spending hours on social media, generating a following through entertaining tweets. And if they are, would your really want them running your operations?

I can see a strong social media presence being important for someone in marketing or advertising, but don’t you want your executives to be spending their time contributing to bottom line growth, running the company or their division? Even if you’re fresh out of college and just starting your career, do you really believe a 140 character tweet will get you in front of a hiring manager? And whether social media will completely replace traditional marketing as far as yielding ROI is not even up for debate at this point, it doesn’t and probably never will. Social media is just another arrow in the quiver of marketing managers.

Remember in the mid to late 90’s when there were dire predictions of Apple’s demise? The last time I checked, it remains an industry leading, technology powerhouse and has not gone the way of the dinosaurs. So too will resumes, in some form or another (LinkedIn, Web Portfolio’s, Online Resumes), always be with us. There’s no better way to share you skills and expertise. 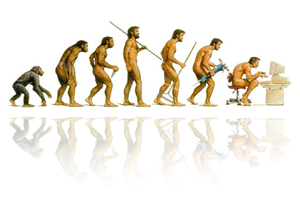 In the beginning there was man . . . and man had a job, to be fruitful and multiply . . . and it was good. Finding a job was easy. Of course you had to be appealing to the opposite sex in order to fulfill your responsibilities, but while you may have needed to interview well, you didn’t need a resume. As humanity evolved, merely being fruitful and multiplying wasn’t sufficient. As the earth became more populated, the competition increased, to be fruitful and multiply one had to become more appealing and develop new talents to attract a mate, thus great hunters and gatherers were born. Again, the fruits of your labor were apparent without the need of a resume.

Still the world continued to transform and to survive in the ever changing landscape, men and women adapted. Merely hauling a bison body on your back or gathering grains and bearing berries would no longer suffice, now people needed to do more to compete for mates, they needed good jobs with benefits, that meant acquiring more modern skills and oftentimes an education.

Since the fruits of their labor were less obvious and it would be difficult and unwieldy to take your cave drawings to a potential employer, the resume was born. Evolving from a document written on parchment with a reed or quill pen, we advanced to paper, typewriters and white-out. We started with an objective statement and we sent out mass mailings.  Oh, but we have come a long, long way in the evolution of the resume. Objective statements (what I want) are passé and have evolved into marketing statements (what you, the employer wants that I have) and we’ve learned that mass mailings don’t work, we need to use our caveman instincts with a focused target to win in today’s job hunt.

The resume has transformed to the point that not only do we not put pen to paper, we may not even print to paper. With the advent of email and the Internet, sometimes your well-crafted, beautifully formulated document never gets printed at all. It’s created, sent and viewed entirely online. It has also transformed beyond a mere resume into an online presence on LinkedIn, where hiring managers, executives and recruiters can find it instantly. And most recently, the resume has also entered a new evolutionary phase, becoming an online presence in and of itself in the form of a cutting-edge web portfolio.

Do we still need resumes? Absolutely! They’re the basis for your online presence; some people have not gone entirely paperless, and you should print your resume (and if you’re an executive, your bio) and bring it with you on your interviews. But, if you want to truly demonstrate that you’re progressing and growing with the changing world, you need to leave your caveman days behind and join Gen Z in a competition that’s morphed from earthbound hunting grounds to cyberspace and the World Wide Web.